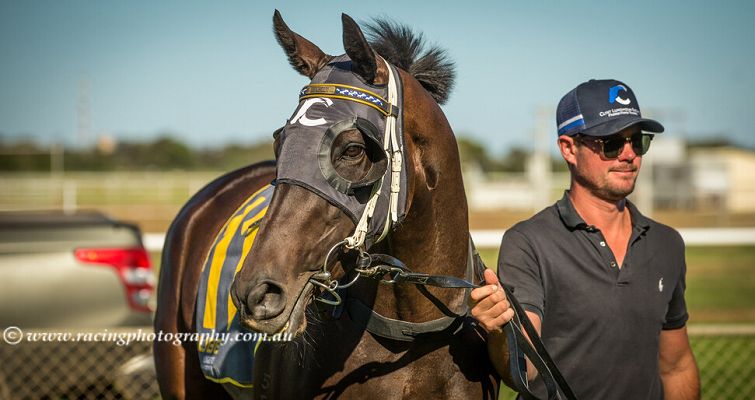 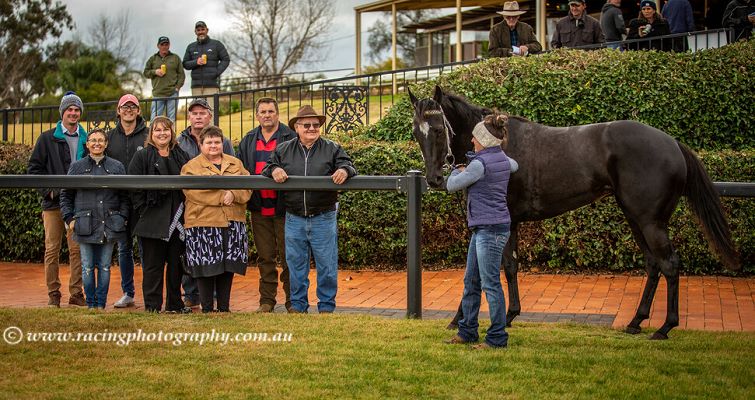 He began riding at 15, beginning his apprenticeship with his grandfather. After that he went on with it working at the Gai Waterhouse stables. Then returning to Dubbo to work with John McKinnon. During his apprenticeship Clint worked with experienced trainers such as Michael Mulholland, Peter McCauley, Mark Jones and Peter Nestor.

Clint Lundholm is well accomplished in the saddle and continues to be heavily involved in the day to day operations. He rode his first winner for this grandfather with Royal Chapter storming home at Gilgandra on Memorial Cup Day. As Clint entered his 20’s, weight started to get the better of him and he decided that his future was in the training ranks. He hoped to emulate the success of the family name. It wasn’t long before he trained his first winner with Relentless Lad scoring first up for Clint at Dubbo.

Clint believes his strengths are the team around him, having a strong family base and his ability to be hands on with every facet of the training regime.

The Clint Lundholm name is now heavily entrenched in the western region of NSW. The stable has consistently produced a high number of winners with regular attendance in the country cups and country championships racing scene. The focus moving forward is to the further enhance his presence in the region. Also pushing onto the metropolitan stage where the team can showcase their will to win and the quality of the thoroughbreds trained in country NSW.