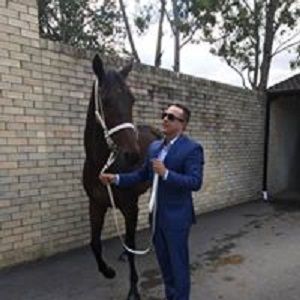 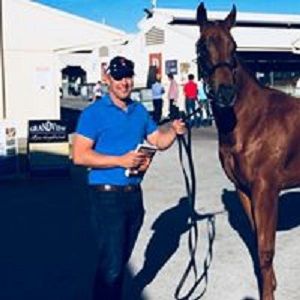 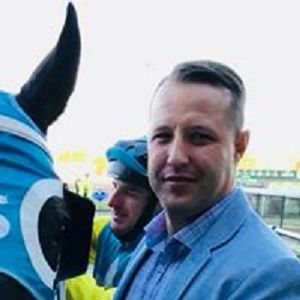 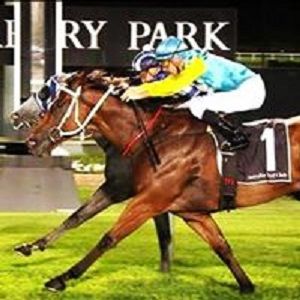 Luke Pepper rode the Australian turf legend Takeover Target in most of his work and travelled all over the world with the wonderful sprinter, playing a significant role in victories in the UK, Singapore and Japan.

Like many top trainers Luke’s involvement with horses dates back to his time in a pony club before developing a passion for the horse that took him showjumping and into other equestrian pursuits.

Luke Pepper learned a great deal from his seven years working with Joseph and another top Canberra horseman, Nick Olive, where he became stable foreman before branching out on his own in the 2009/10 season.

Luke Pepper enjoys the benefits of the terrific facilities at the course with a synthetic track always available for fast work as well as grass tracks and a swimming pool. Luke has his own horse walker at the stable, which adds to the variety of training he can provide every horse in his care.

Being located in Canberra gives Pepper many options when it comes to placing his horses, which he believes is as important as getting them to peak fitness.