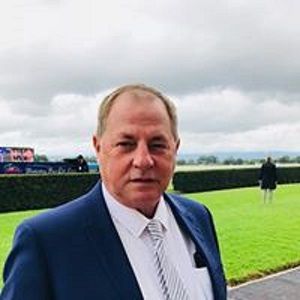 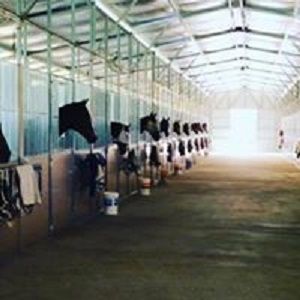 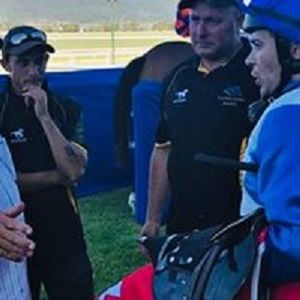 A well travelled and experienced horseman. Stephen Jones has had a lifelong passion for horses and thoroughbred racing.

His career in the industry commenced as a jockey in 1974. During his time in the saddle, Stephen had the privilege of working for the legendary TJ Smith at Randwick and then John J Berry at Canterbury.

In 1981 Stephen turned his experience to training and established himself at stables in Canterbury for 10 years, then Rosehill for another 10 years before heading to the sunshine state of Queensland. During such time Stephen has had the opportunity to work alongside some of Australia’s leading trainers.

In 2013, Stephen took a 12 month training stint in Penang Malaysia, before returning to the Gold Coast. His training operation is now situated in Scone NSW.

Stephen is a hands on trainer to best understand the needs of each and every horse. He believes the health, fitness and recovery of each horse is paramount to success on the track.  The horses at Stephen Jones Racing have access to the state of the art facilities at the Scone Race Club.

Career highlights for Stephen include winning at Group level with River Love, and the Southern Cross Classic with Profits.

Stephen has a reputation for being a most capable horseman. He is well known, liked and respected throughout the industry. He is friendly and approachable, and welcomes owners and friends to become involved in the stable.